We Can Be Heroes – BOWIE Orchestrated

We Can Be Heroes – BOWIE Orchestrated Tour Dates 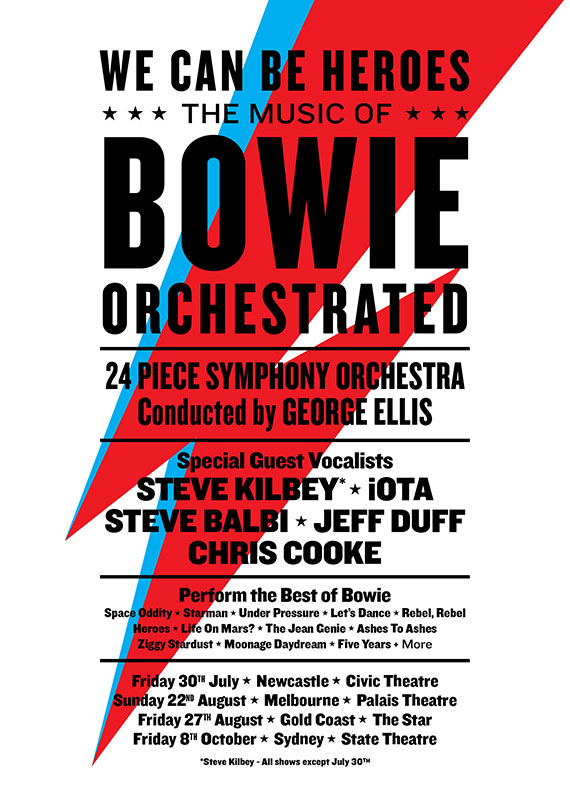 We Can Be Heroes – BOWIE Orchestrated

We Can Be Heroes – The Music of Bowie Orchestrated

We Can Be Heroes is an Orchestral Tribute to the man who fell to earth, David Bowie

*Steve Kilbey – all shows except Newcastle

Steve Kilbey
Steve Kilbey is an English – Australian singer-song writer best known as the lead vocalist / bassist of The Church. The Church are one of the most successful Australian bands of all time with over 40 years of consistent touring and recording work landing them critical and commercial acclaim both locally and internationally. Kilbey achieved worldwide fame with the Church’s 1988 haunting hit single “Under the Milky Way” from their album Starfish. In addition to Kilbey’s work with the Church, he is also an acclaimed solo artist, painter, poet and author. Kilbey has over 750 original songs registered with Australian copyright agency, APRA. Kilbey’s autobiography, Something Quite Peculiar was published in 2014.

iOTA
iOTA is a New Zealand – Australian singer – songwriter and actor. His 1999 album, The Hip Bone Connection was nominated for Best Independent Release at the 2000 ARIA Music Awards. He has won four Helpmann Awards – First in 2007 for Best Male Actor in a Musical for playing Hedwig in Hedwig and the Angry Inch and three more in 2010 for Best Cabaret Performer, Best New Australian Work and Best Original Score for his work in Smoke and Mirrors. In 2015 he played the iconic “Doof Warrior” in Mad Max : Fury Road – the guitarist whose guitar is also a flamethrower. IOTA is one of two singers for the character Walter Walrus on the animated Netflix series, Beat Bugs, the other being Daniel Johns.

Jeff Duff
Also known as Duffo, Duff is an Australian singer / cabaret performer. Duff has released twenty seven albums in his career and was described by Molly Meldrum as “Flamboyant, eccentric, charming and with a stunning voice” adding ”Jeff Duff is one of the greatest entertainers Australia has produced”. Duff has performed several David Bowie shows including ‘Ziggy’, ’Bowie Unzipped’ and “Ground control to Frank Sinatra” which fused the music of Bowie with Sinatra to great acclaim and a sold out season.

Chris Cooke
Chris Cooke was originally from New Zealand before relocating to Sydney. Cooke has done it all in the Australian music scene from working as a Front of House sound engineer, booking agent, tour manager and as a musician co-founding the Sydney band FunkStar. Cooke currently fronts the bands The Chosen Few and The Australian Trilogy Show, the latter being a tribute to some of Australia’s most loved bands Crowded House, Hoodoo Gurus and Midnight Oil. 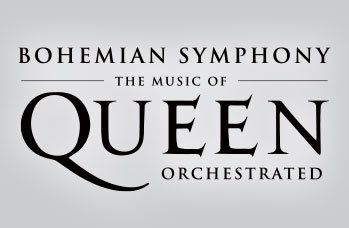 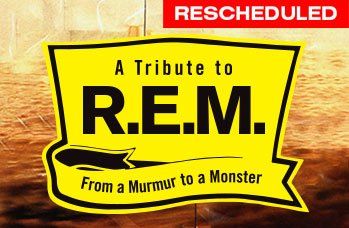 A Tribute to R.E.M.
From a Murmur to a Monster 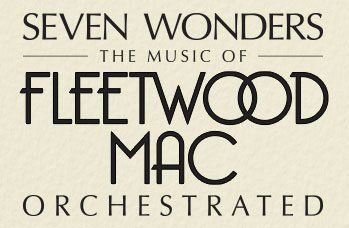