The Doors Tribute –
The Doors Alive 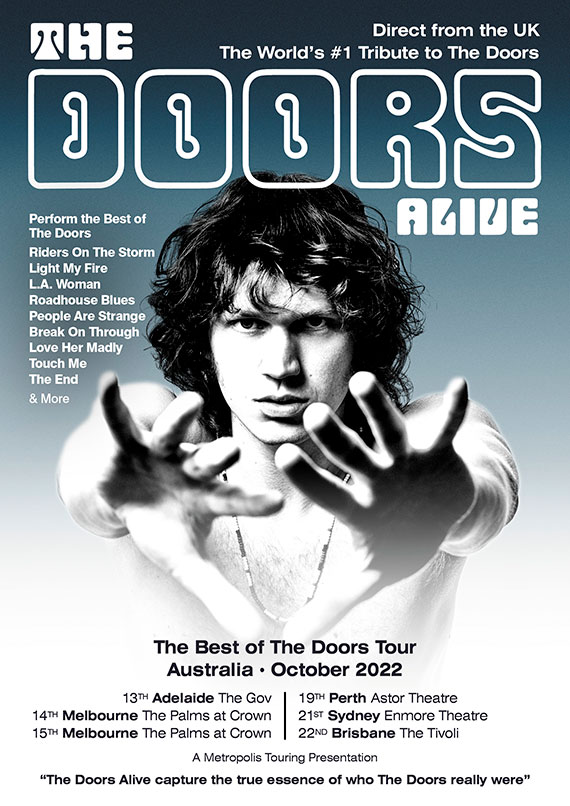 The Doors Tribute –
The Doors Alive

THE DOORS tribute band, THE DOORS ALIVE are widely regarded as the closest and most enthralling representation of the legendary 1960’s rock gods in the world today.

Direct from the UK, The Doors Alive re-create the sound, look, presence and magic of a real 1960’s The Doors concert, perfectly and effortlessly transporting the audience back with classic hits such as Light My Fire, Break on Through (to the Other Side), Riders On The Storm, People Are Strange, L.A. Woman, The End, Roadhouse Blues, Love Her Madly plus loads more

Mike Griffioen (Jim Morrison) captures the look, attitude, and rich baritone voice of the late, great frontman of The Doors with ease while his compadres showcase the musical chops of original The Doors members, Ray Manzarek, Robby Krieger and John Densmore with finesse. The Doors Alive use the very same instruments that members of the original band played to achieve that authentic Sixties sound. These include vintage keyboards such as the Gibson G101 and the Fender Rhodes Bass, as well as the vintage Gibson S.G. Guitar.

Don’t Miss Out On THE DOORS Tribute Tour.

Buy Your Tickets to THE DOORS ALIVE Online Today. 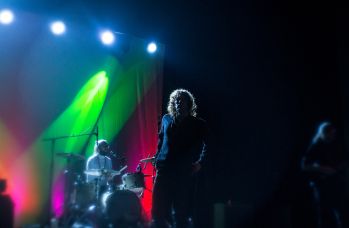 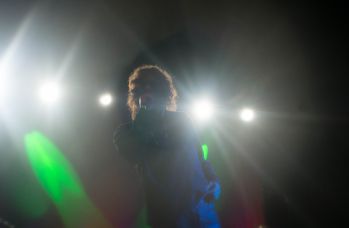 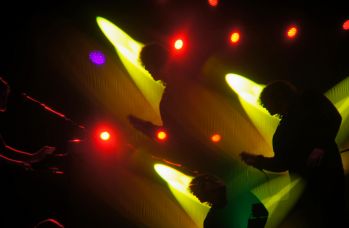 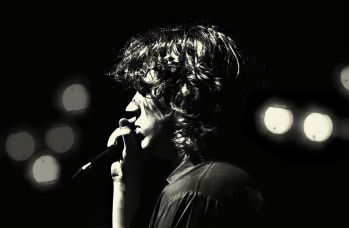 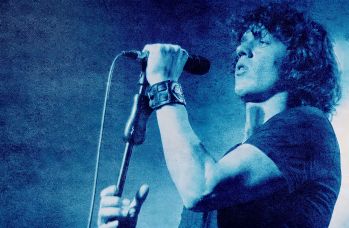 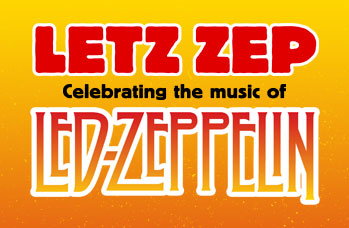 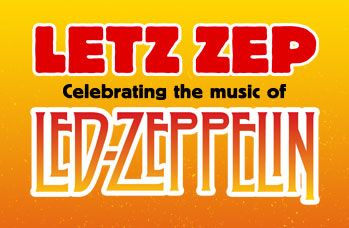 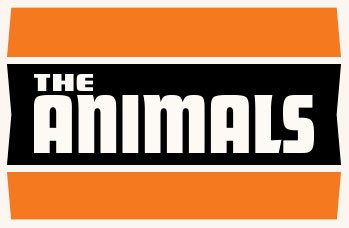 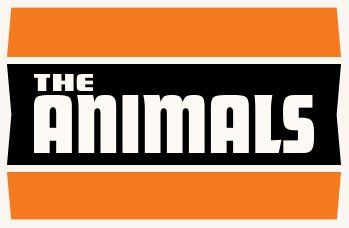