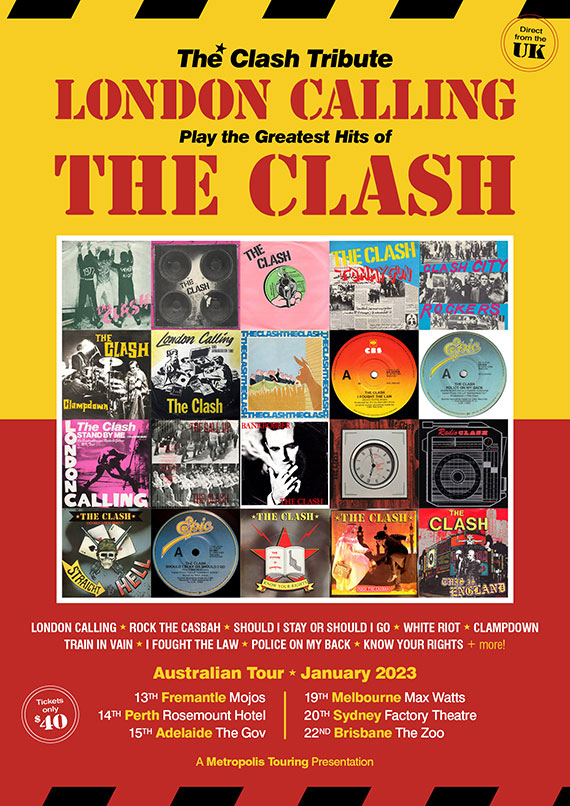 Direct from the UK, LONDON CALLING play the Greatest Hits of the only band that mattered, THE CLASH

“I’ve seen The Clash back in 78 & 79 at Glasgow Apollo and in 82 at Brixton Academy, my all-time favourite band, and London Calling bring all that back to me”

With their signature sound and style, The Clash are one of the most iconic bands in popular music. LONDON CALLING, recreate the sound of The Clash that only can only come from a commitment to playing authentic Clash Classics with energy and real dedication to their music legacy.

LONDON CALLING is set to pay homage to The Clash by playing their Greatest Hits including – London Calling, Rock the Casbah, Should I Stay or Should I Go, White Riot, Train in Vain, I Fought the Law, Clampdown, Police on my Back, Know Your Rights + More

“London Calling are not The Clash, but they’re the next best thing. If you want to know what it would have been like to see The Clash forty years ago, see London Calling”

“I’m always dubious about tribute bands as don’t want anything ruined. The boys sounded like them and they had the passion, extreme energy and talent”

“The band have been superb, and the crowd have lapped it up as if it were the real thing” 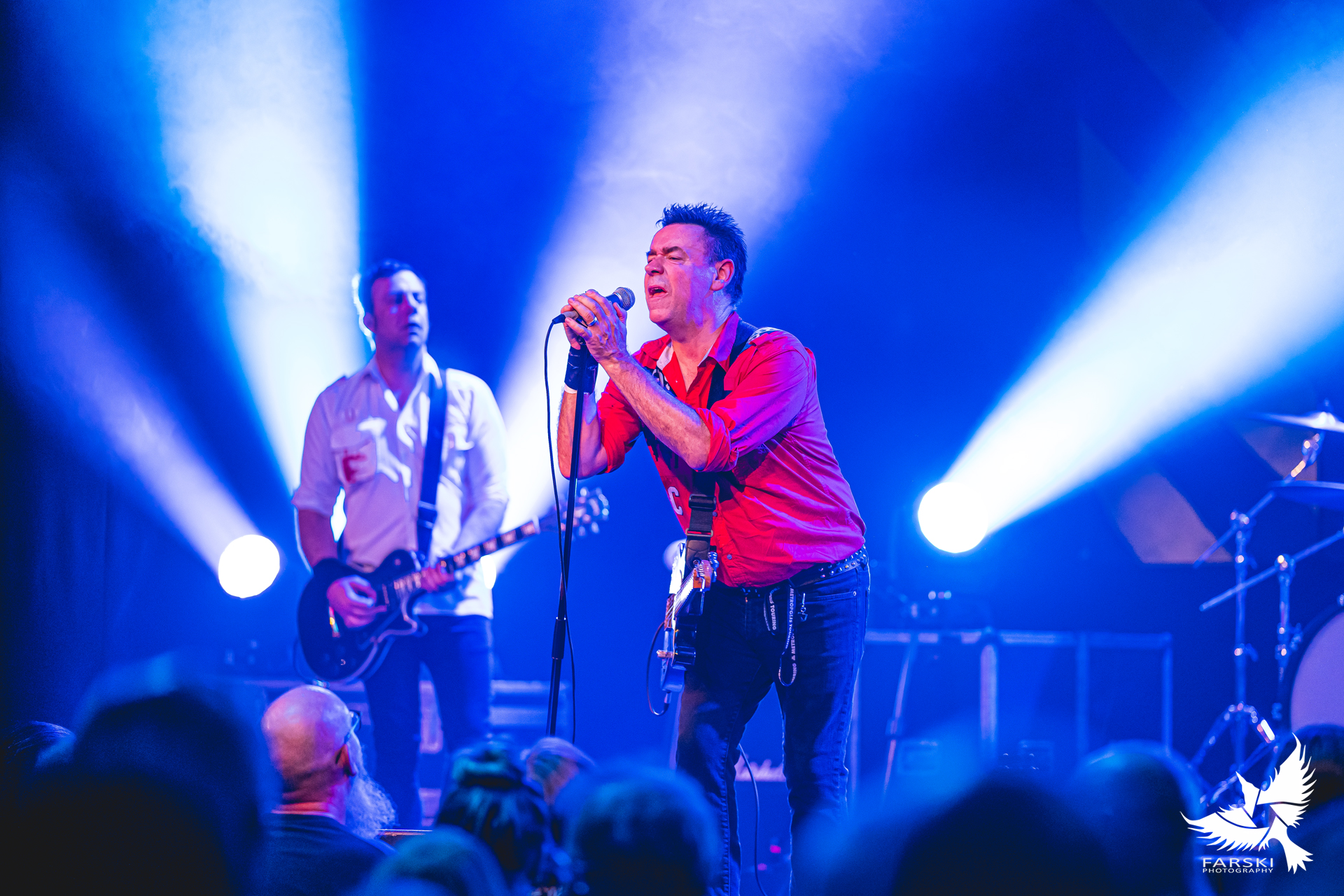 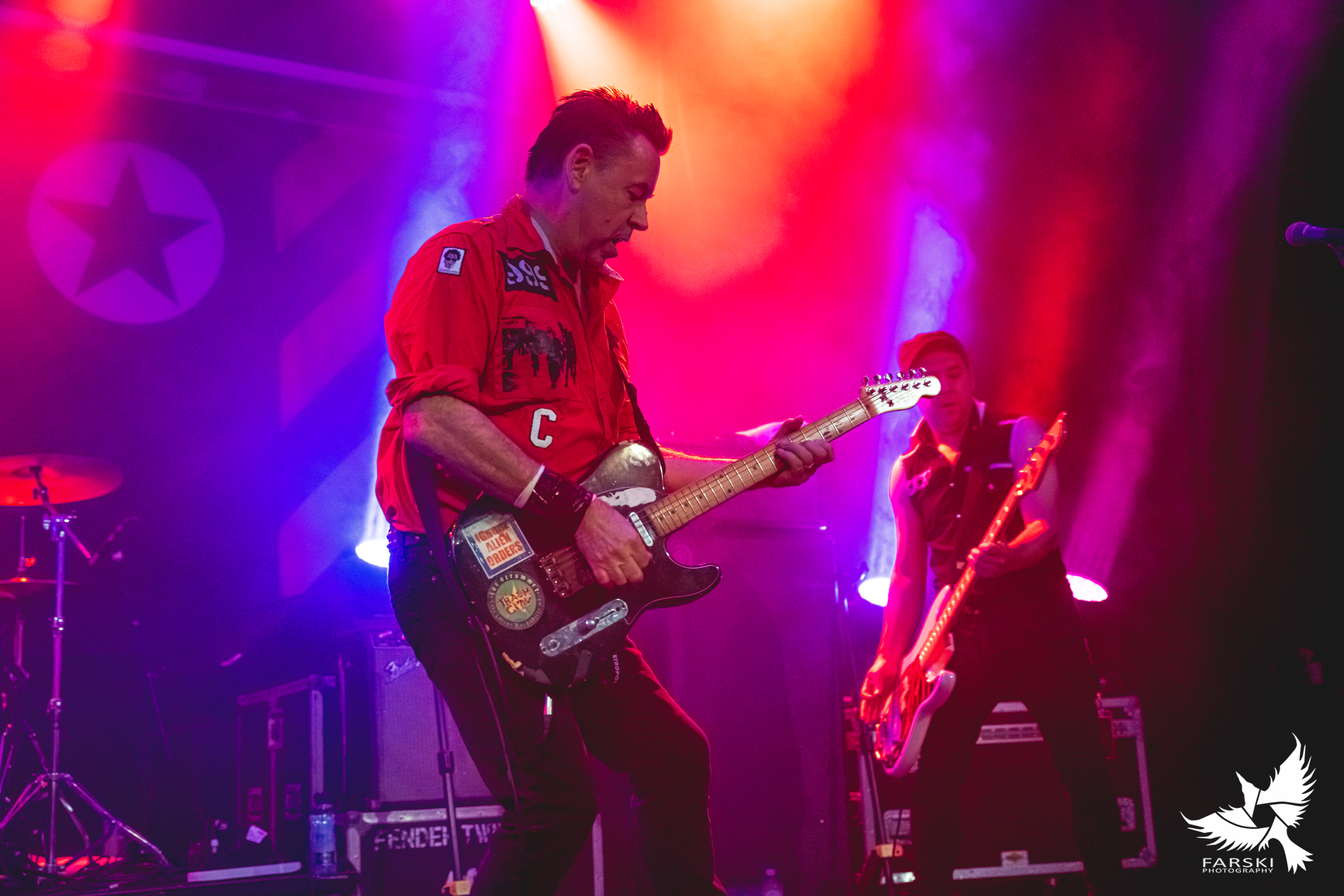 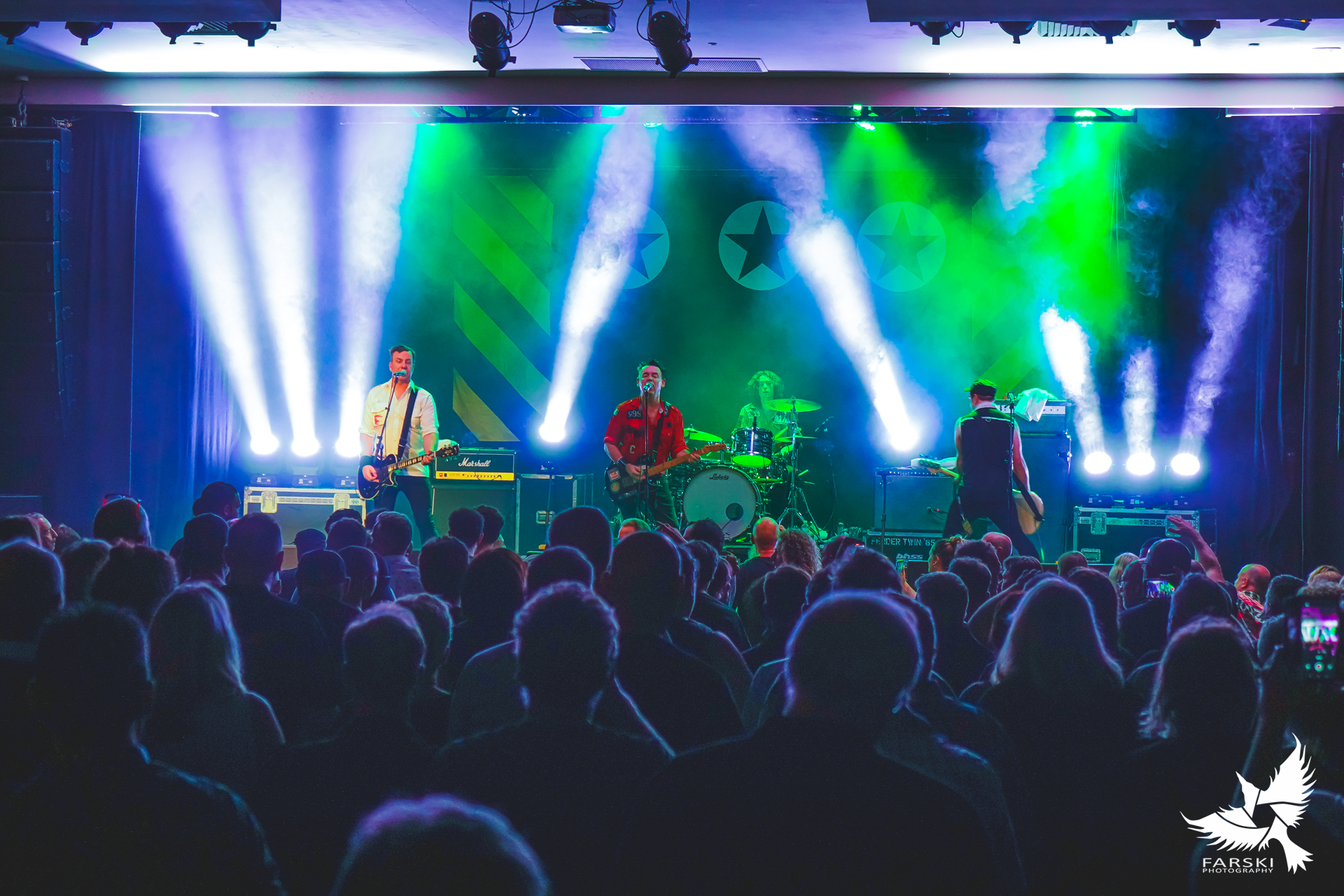 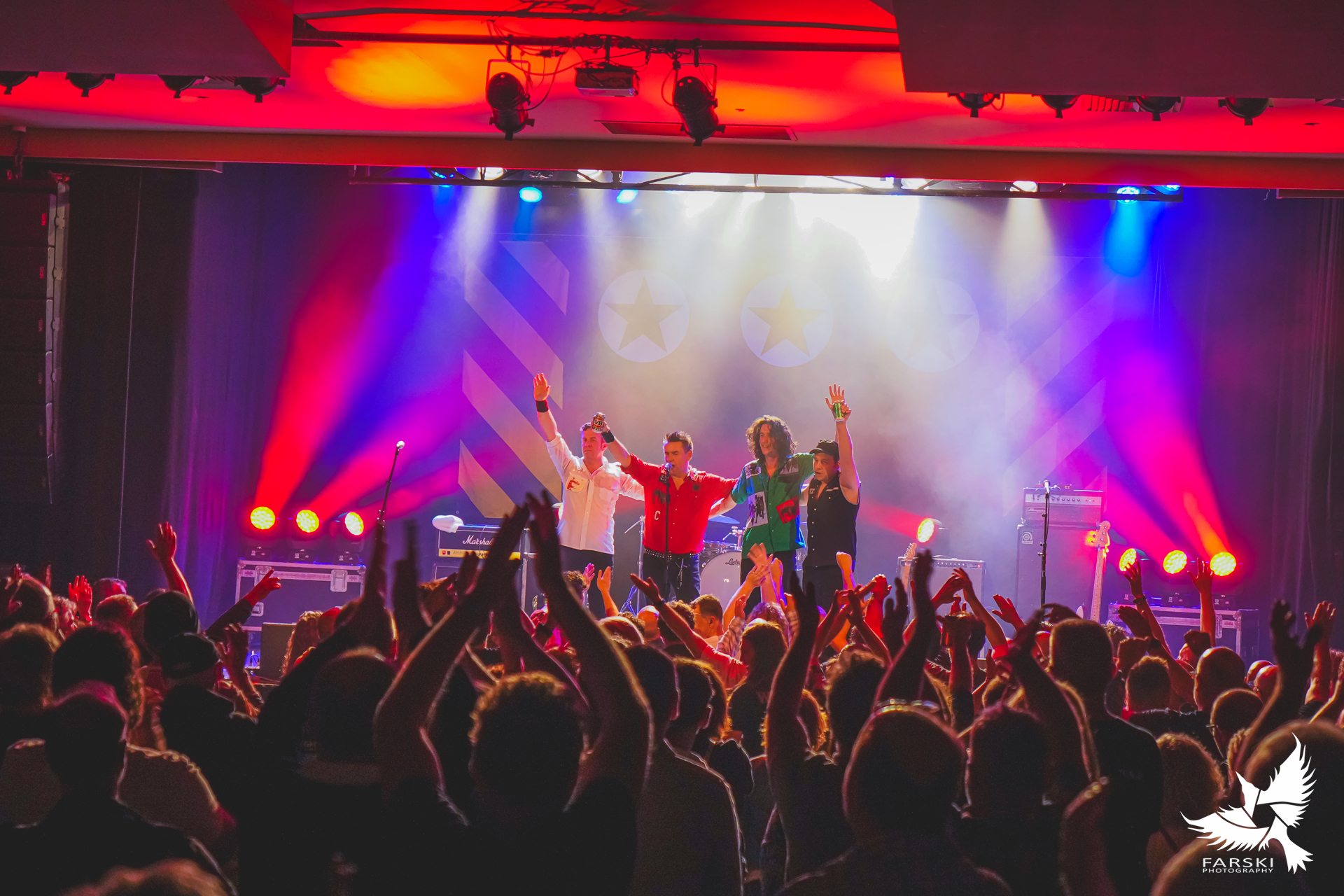 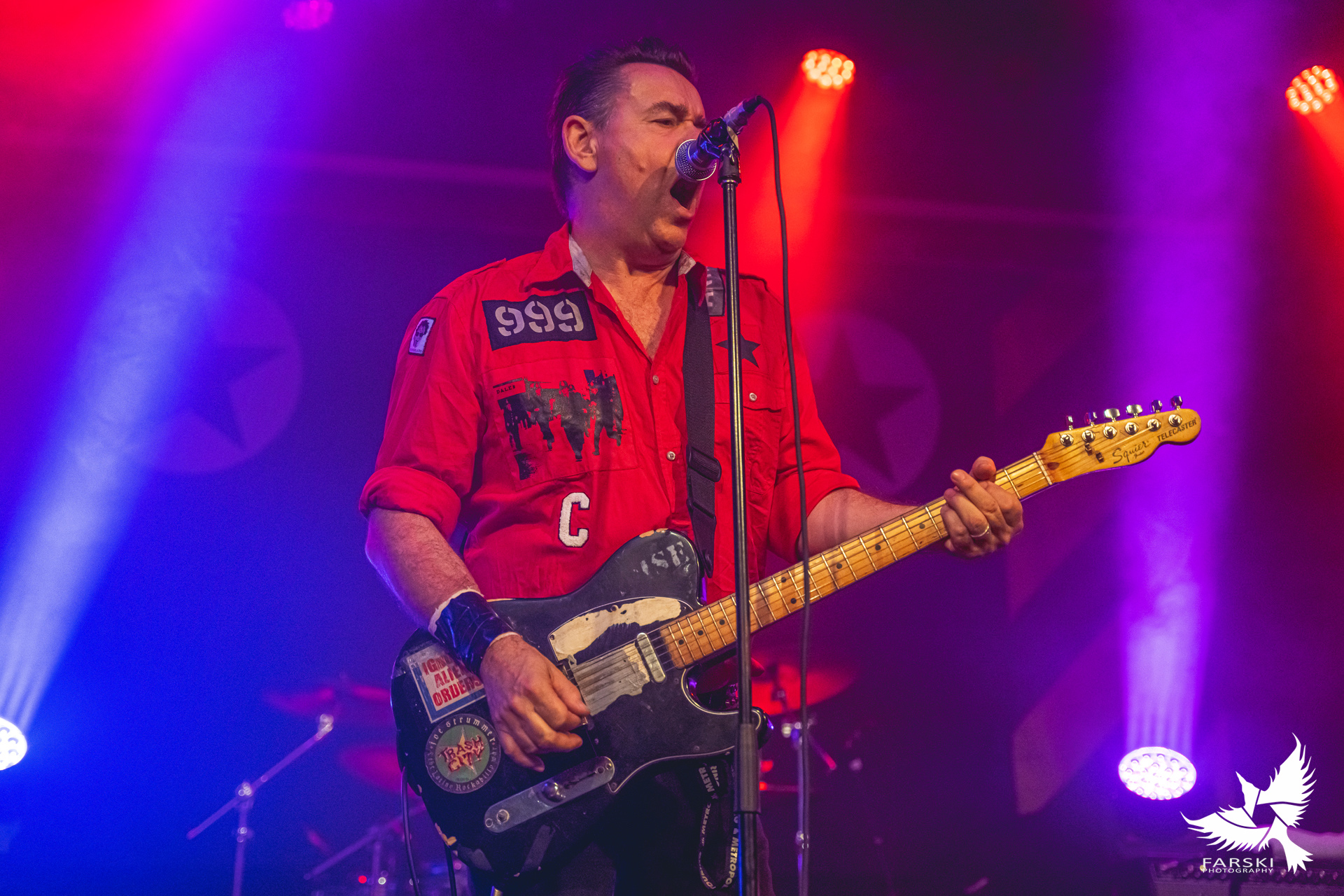